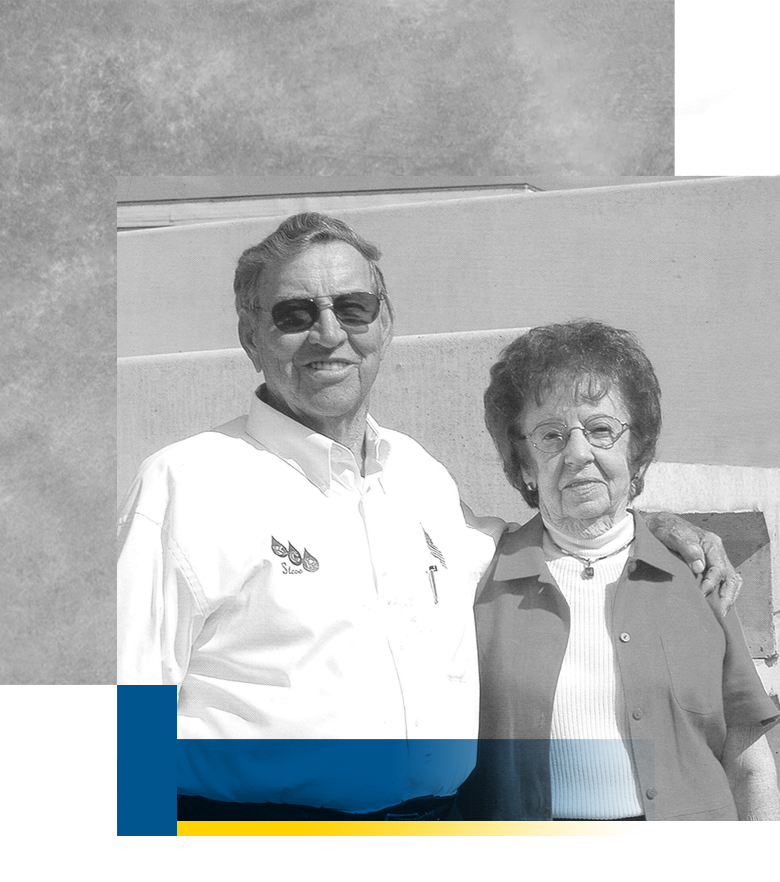 Kohnen Concrete Products is a family owned business founded in 1952 by Clarence “Steve” Kohnen, pictured here with his wife Marcella. The business had it’s beginnings as many ventures did after WW II, using a “can do” attitude developed in the war to solve a problem.

Steve wanted to tile the ditch in front of his house with concrete culvert pipe. There was no supply of concrete culvert in the area. As a veteran of WW II Steve had learned to improvise. He knew of some discarded steel pipe, which he bought at scrap prices, cut them into half sections and used them as forms to cast the culvert pipe for use in tiling the ditch in front of his house. Neighbors in town saw what he had done and asked if he could make some for them, and Kohnen Concrete Products was born.

All of the products and services that followed, were a result of finding ways to expand the product offerings of the precast business. One of those products was concrete well casing. Steve was manufacturing well casing for a well driller in the Metro-East. There was an unfortunate accident which resulted in the loss of KCP's only well casing customer. When no one had an interest in taking over the well drilling operation, Steve purchased the rig and hired the operator - and that is how KCP started in the well drilling business.

Although the third generation of the family is now involved in Kohnen Concrete Products the founding principles of “quality products and professional service” are still the cornerstone of the business.

We are proud to partner with these companies, who work with us to provide exceptional quality products and services: 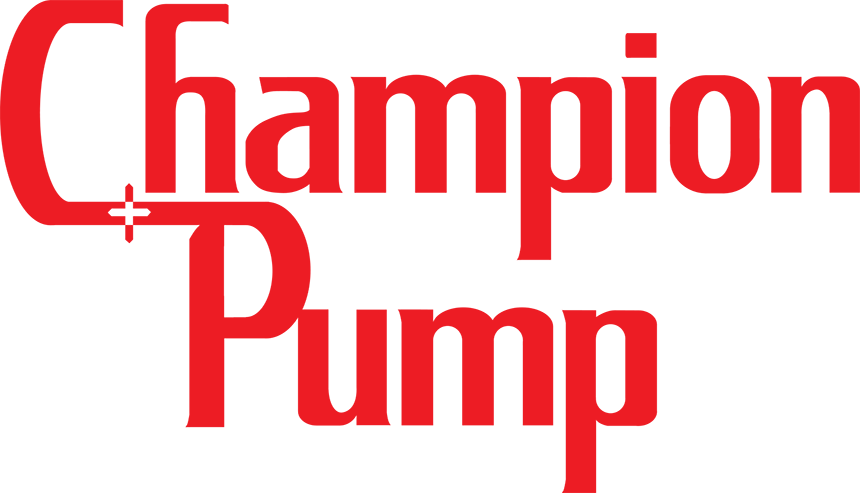